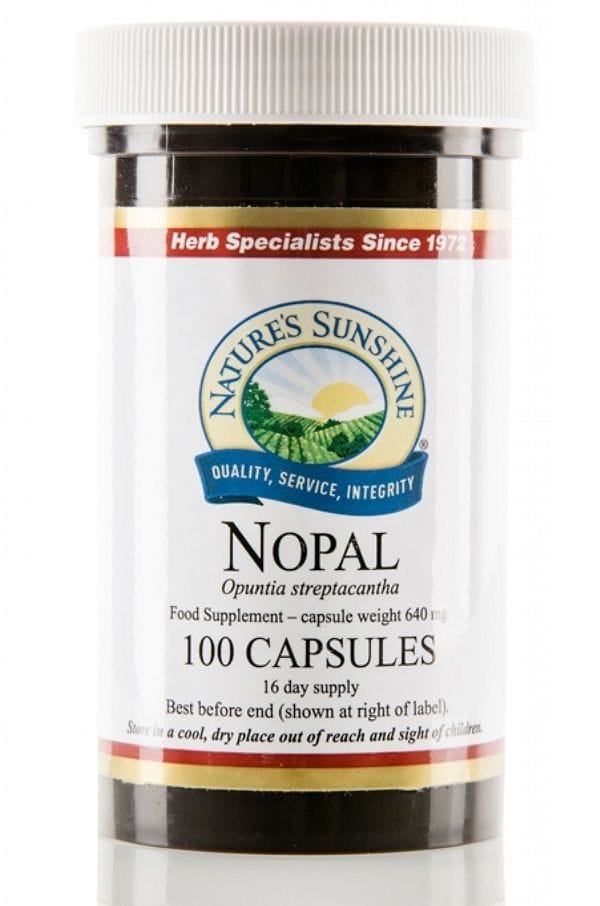 Ask a question about this product
Did You Know?
Nopal is variety of cactus plant commonly known as the prickly pear. Found naturally in the southwestern desert regions of the United States and Mexico, nopal has been used not only as a medicinal plant, but is also a staple in the Latin American diet, and there has been some interesting research over the years regarding the benefits of prickly pear.
What are the benefits?
Nature’s Sunshine’s Nopal combines the benefits of two different plant species into one powerful formula. Nopal is particularly beneficial for the digestive system as it contains pectin’s and mucilage. Nopal is also particularly good at providing nutrients to the pancreas and the liver that support optimal digestion and blood sugar management. In traditional therapies, the prickly pear plant has been used to naturally manage blood sugar levels, which as a result have improved insulin sensitivity.
But what is mucilage? All plants produce mucilage in some form to store water and as a food reserve, for seed dispersal and germination, and as a membrane thickener. Mucilage absorbs water and becomes slippery and when this happens it can help soothe and protect irritated tissues within the body. What is pectin? Pectin is a starch that occurs naturally in the cell walls of fruits and vegetables. It is what gives plants their structure. In human digestion pectin is classed as a soluble fibre.
Ingredients: Nopal leaf (Opuntia streptacantha), capsule shell (gelatin, water), nopal leaf (Opuntia ficus-indica). Bulking agent; cellulose. 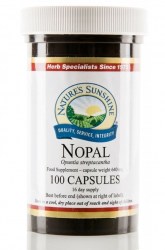