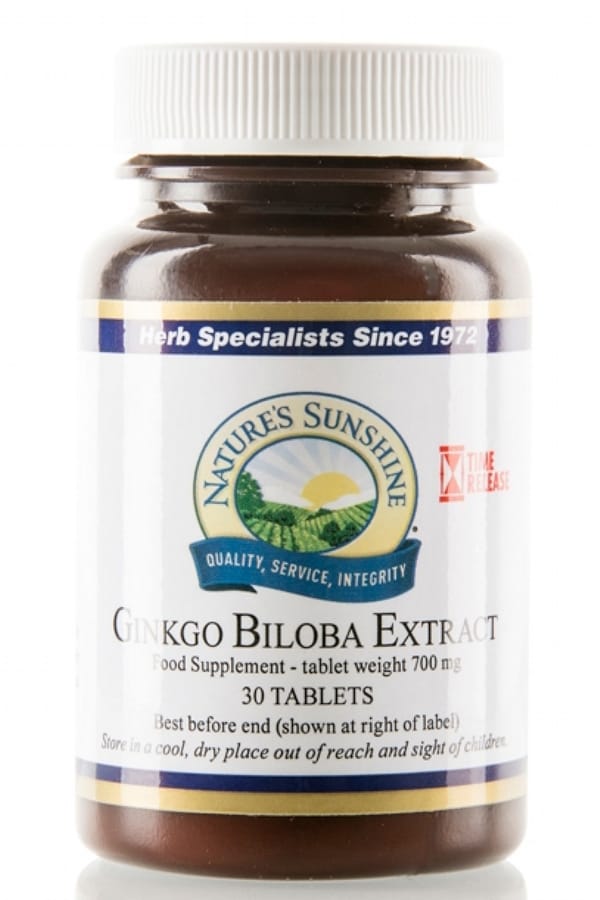 Ask a question about this product
Did you know?
Ginkgo biloba is one of the longest living tree species in the world. Ginkgo trees can live as long as a thousand years. The word ginkgo comes from the Chinese yinxing meaning 'silver apricot'.
What are the benefits? 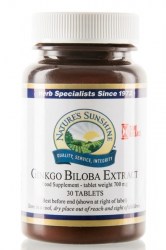